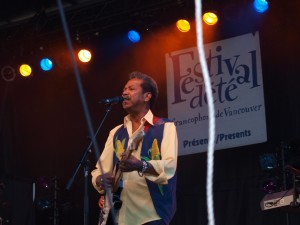 You would not have recognized me in the moment when I heard that La Compagnie Créole was going to be playing in Vancouver.  La Compagnie Créole is a popular 1980’s pop band from French Guiana and the French West Indies who adopted French as their primary singing language and who rapidly rose in popularity in France. Their songs are mostly happy summer songs which were played at all of the weddings, family gatherings, birthdays and anniversaries when I was growing up. You can imagine how many good memories were brought back when I heard about their scheduled performance in Vancouver.

La Compagnie Créole was playing on Saturday June 21 2014 as part of the 25e Festival d’été francophone de Vancouver. I was extremely excited about seeing the band and was looking forward to taking part in this annual festival for the first time.

I was surprised to find that the show was not as popular nor as well attended as one would imagine. We arrived at 6:20 pm for the 7 o’clock concert and were amongst the first 20 people to arrive. The crowd was thin and there were very few food vendors with only a Montreal smoked meat and a crêpe food truck. The food highlight was the “Café Salade de fruit”, a French bistro located on West 7th, that always makes your dining experience a great one. For those who have yet to discover this cute little place, don’t wait – it’s so worth it.

As you imagine, the music was exceptional and being amongst a small, intimate audience, right by the stage was a treat for us. My friend and I enjoyed a wonderful concert full of songs that evoke sunny Caribbean climes and many blissful childhood memories. The band has certainly not lost its charisma, and their hits still get everyone dancing and singing. “C’était bon pour le moral !”

The rest of the festival was quieter for us as we sat at Café Salade de fruits to have dinner and listened to Alexandre Désilets who was the next artist on stage.  Désilets is an emerging talent in francophone chanson and we were able to enjoy his style which is new pop & electro.

The night had many firsts for me and after the festival we headed to the well-known francophone event called C’est Extra Vancouver. C’est Extra Vancouver is one of the best French events in Vancouver and the night is dedicated to French music like Émile et Images, Mylène Farmer, Patricia Kaas, Claude François etc.  It was a wonderful experience and that I can hardly wait for the next one.

Photos and videos of this wonderful evening must be shared, so here they are: 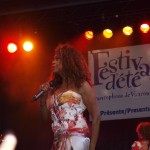 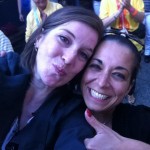 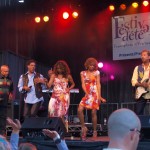 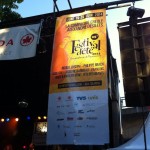 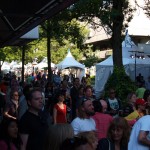 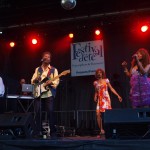 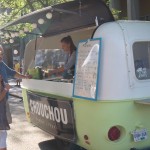 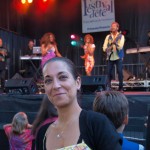 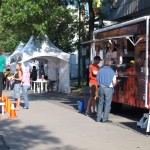 I did not take any photo in the night club so here are some magnificent pics from the event official photographer, Yann Jouannic 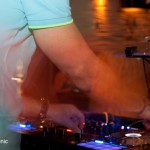 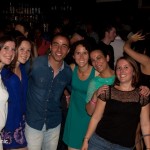 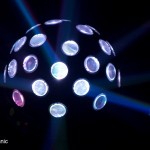 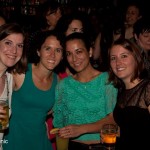 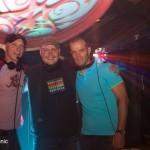