The RendezVous French Film Festival is one of the key events in BC as it provides an opportunity to enjoy a rare slice of the award winning global Francophone films that came out during the year.

This year was my first time attending and I was amazed by the quality of the production and the number of participants at the opening night last night. The delightful Marie Villeneuve from CBC Radio-Canada was the MC of the evening which screened François Bouvier masterpiece, Paul à Quebec.

I won’t lie to you…the film was so moving and touching that it was difficult to hold back the tears but yet Bouvier and Rabagliati, who co-wrote the screenplay, manage to make it an uplifting piece that doesn’t get mired in the darkness of the subject matter.

From now to Feb 14, the choice is yours, the RendezVous French Film Festival feature short, medium and lengthy films, including fiction, documentaries, special programs. For the full program, please click HERE.

Bring on the best of French Cinema! 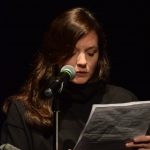 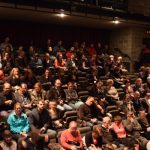 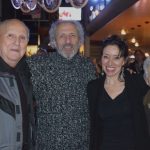 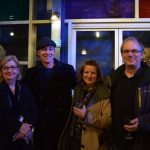 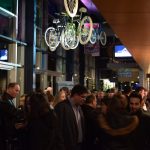 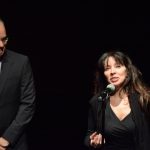