By Sabrina C. on February 3, 2014 in Announcements 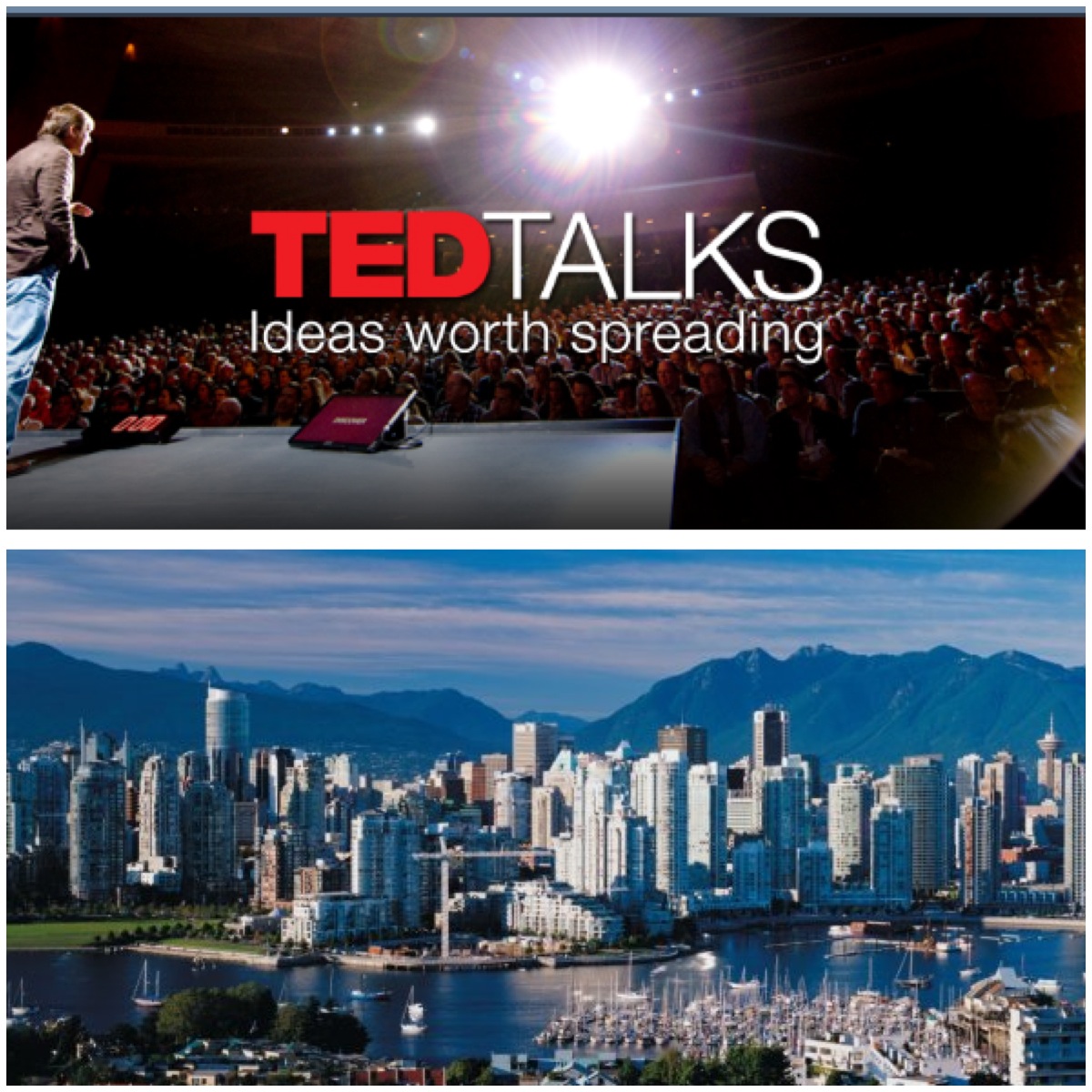 I am pretty sure many of you still remember the fourth day in February 2013 when we heard that the influential TED (Technology, Entertainment, Design) Conference was coming to Vancouver!  What a day and what a treat for those, like me, living in Vancouver.

Since the announcement though, we haven’t heard much.  We understand the importance and impact the conference will have on our city and that the City of Vancouver and the Vancouver Economic Commission work closely alongside to ensure that our community have access to this amazing and unique conference, but we wanted more.  Last Thursday, TED finally announced the lineup of almost 50 speakers who, over four days, will deliver an agenda of talks to 1,200 registrants.  Bill and Melinda Gates, Chris Hadfield and Sting are among those who will be participating and celebrating TED’s 30th anniversary under the banner “The Next Chapter”.

For many years now TED Conference has become a phenomenon and you will find below the full list of those who will be featured from March 17 to 21 2014. 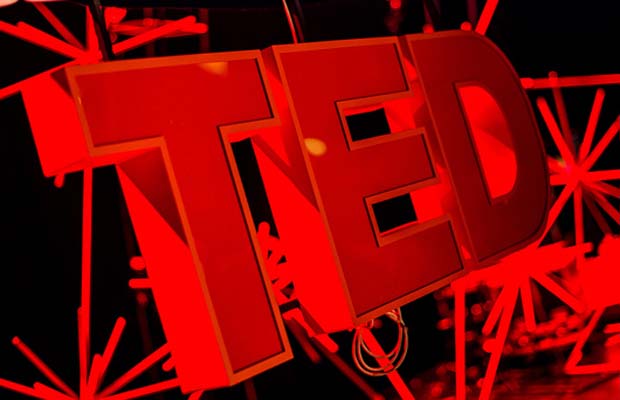 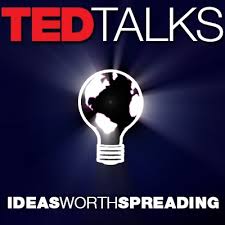